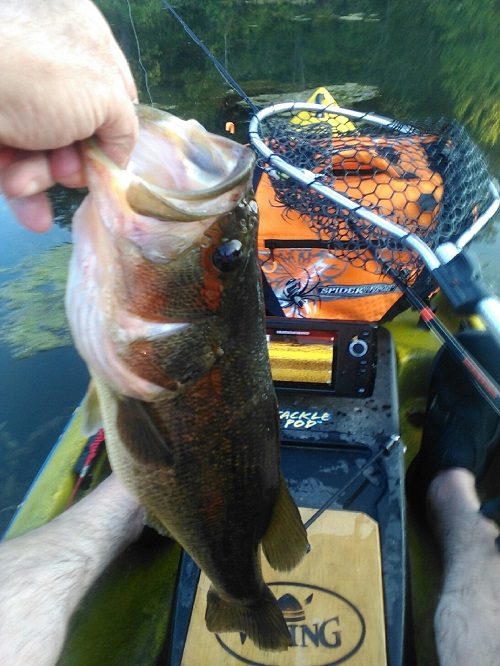 Thank you for looking at our kayak fishing photos. As an avid fisherman we fish everywhere from the Gulf to the many lakes where I live. I am an avid bass and striper fisherman, but also enjoy fishing for redfish and other fish that inhabit the shallow water along the coast. This is just a sampling of the hundreds of photos we have collected over the last couple years. Enjoy! 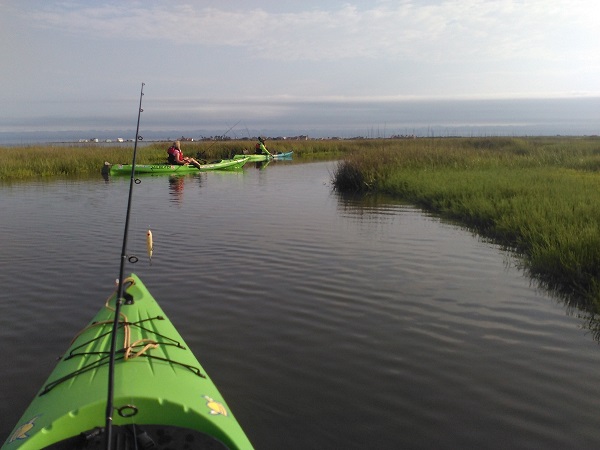 stalking The Texas Coast for Redfish

In the spring of 2017 I headed for the Texas Gulf coast for some exciting redfish fishing. Our guide was Ryan Ford, the U.S. distributor for Viking Kayaks. Along with Ryan, who was sporting his trademark braided beard (seen in photo below) that would make the Robertson Family beam with pride, we set off at first light for the saltgrass marsh. He personally has the largest private fleet of Viking Reload Kayaks in the world. Not only a great guy, but a pretty good fisherman as well. Using a Heddon Super Spook jr I hooked into a nice redfish. It was a fantastic day. 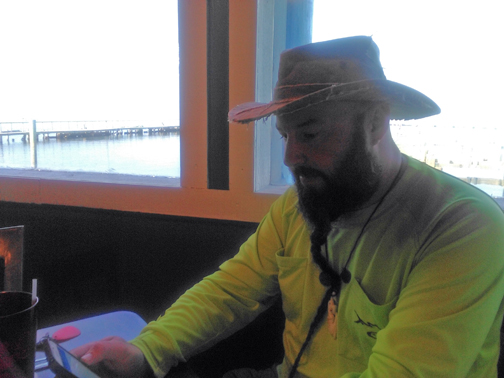 Viking Kayaks are fairly new to the U.S. and Ryan Ford (shown in photo) is doing a great job at getting the word out. Viking kayaks have hit the ground running and is doing well. Ryan is making many adjustments to the kayak for the U.S. customers, including a new seat with cup holders and places to store gear. There are features and accessories that are not found on many kayaks and are built to last. In fact, the company gives a 30 year warranty, which is unheard of in the kayak industry. If you haven't tried one, do yourself a favor and take one for a test drive. Give me a call to set it up. 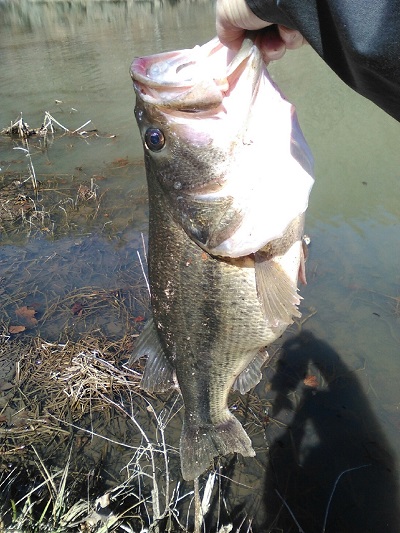 I caught this 9 lb bass in late February on Noblett Lake in Missouri. Noblett is a small lake in the National Forest in the Missouri Ozarks. It is a small lake loaded with grass and lily pads and is hard to fish in summer except with topwaters. If you love topwater fishing (as I do!) it is an exciting lake to fish. However, in the early spring or late winter I use jigs to bounce along the bottom. I caught 6 bass in the same place with the largest being this one in the photo. All were released. Love it!!! 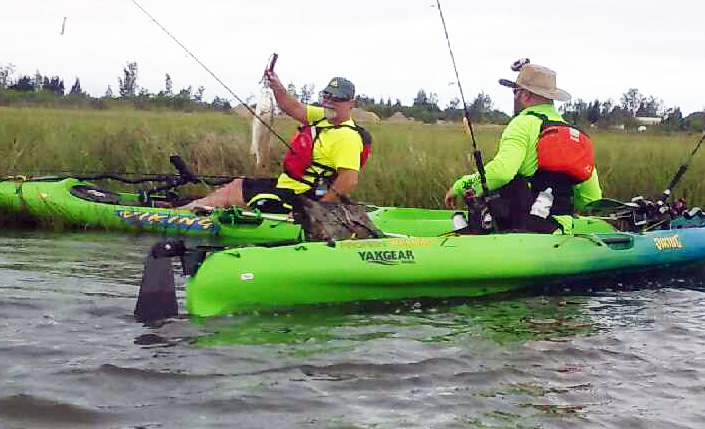 22 inch Redfish on The Texas Coast

I just caught a 22" redfish on a topwater plug for an incredible day of fishing. The Viking Reloads have a foot controlled rudder as standard equipment. This makes it effortless to turn especially with it being a 14.8 ft kayak. Moving through the narrow channels of saltgrass to get to the prime fishing grounds is extremely easy with no corrective strokes since the rudder moves to the right and left by moving the control peg with your toes just inch or so. Easy Peasy! 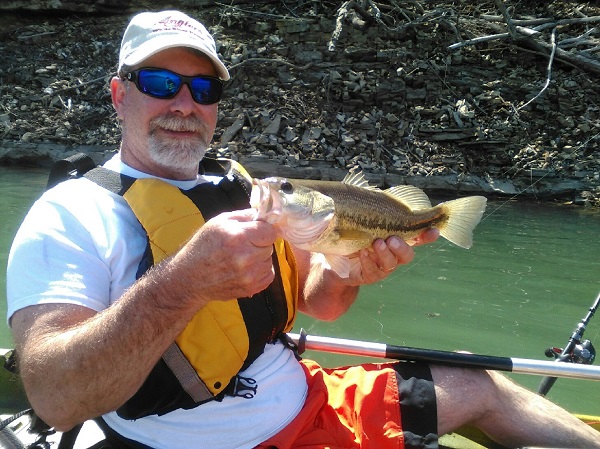 Norfork Lake is one of my favorite fishing spots in Missouri. Loaded with largemouth, smallmouth, stripers, crappie, walleye, and more, fishing can be great. My Viking Reload has two flush mount rod holders in front of the seat that is great for setting a couple rods for trolling or holding the rod to boat the fish. I love to troll along the vertical cliffs on this section of the lake. In summer I troll about 15 feet down and almost never fail to hook into some bass or walleye. 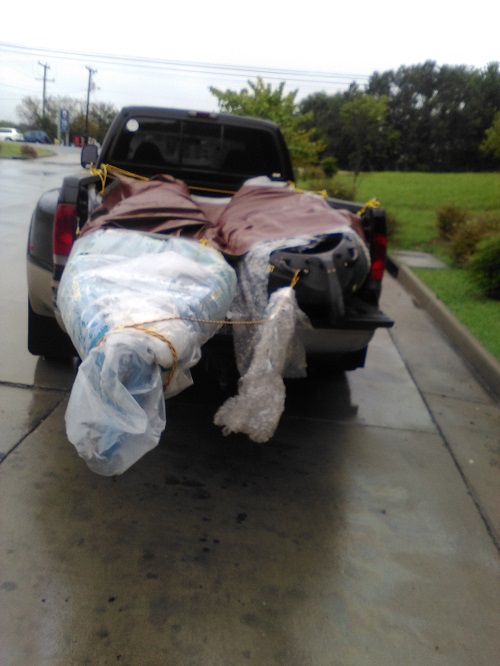 Brand new Viking Reload Kayak and a Viking GT kayak on their way to the Marine Base at Quantico, Virginia.  Marines love to have fun when they are not actively protecting our freedoms. 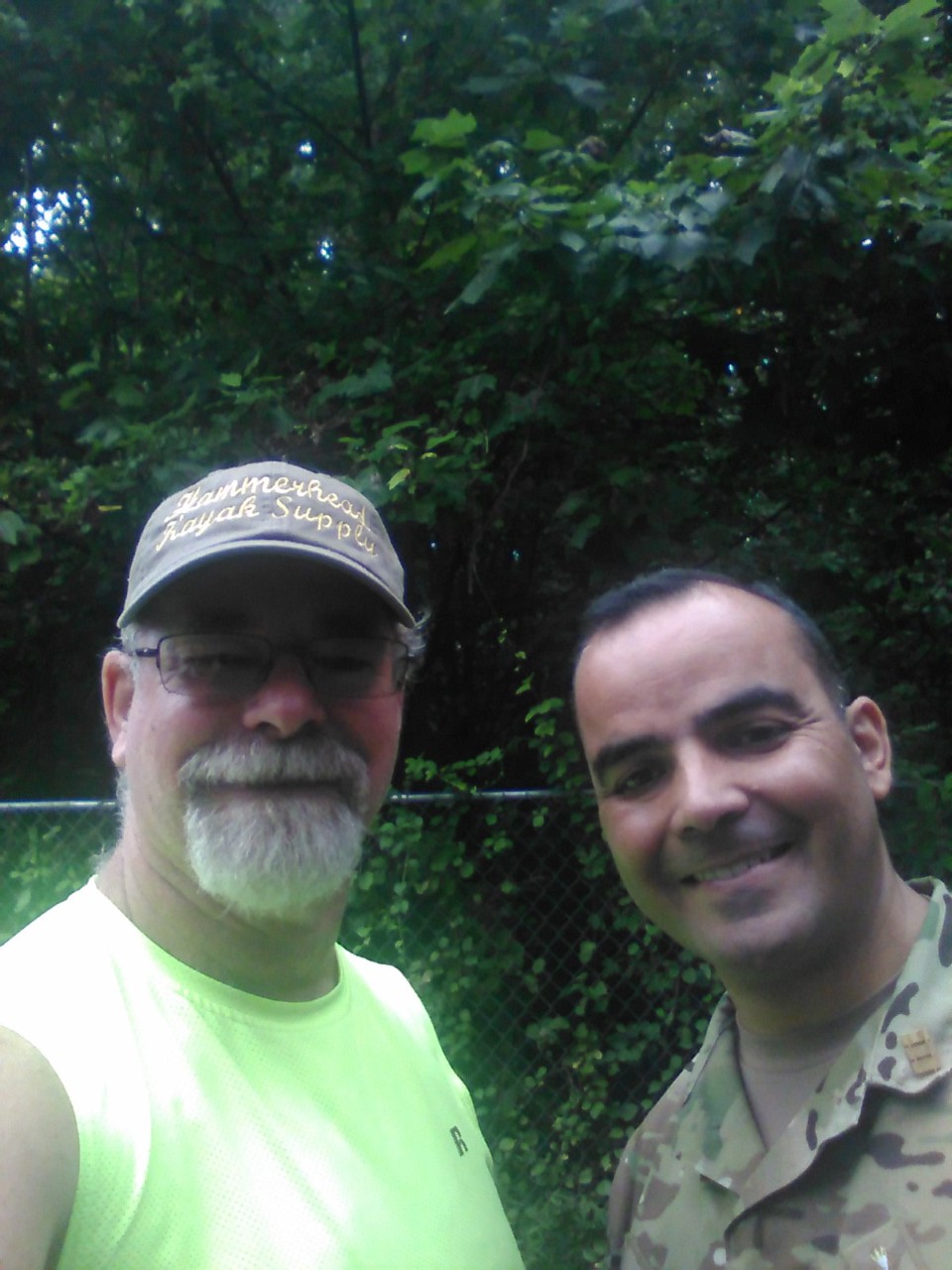 Lieutenant Colonel Enrique Soto and Me
After Delivering Kayaks

Lieutenant Colonel Soto and Me

This photo was taken after delivering two kayaks to the Marine base at Quantico, Virginia. What a great guy! Lieutenant Colonel Soto is quite the experienced fisherman and he and his son will have a great time paddling the bay and fishing. 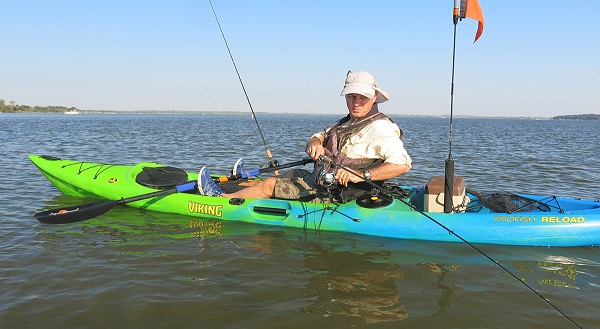 Greg Z. in His New Kayak

Greg is a professor of Entomology in Kansas and one of the new owners of a Viking Reload Kayak. He is a fantastic guy. We arranged for Greg to pick up the kayak at a show in Oklahoma and tells us he loves the kayak. At this time, it comes standard with 4 flush mount rod holders, two behind the seat and two in front (seen in photo).  Next year it may have four flush mounts behind the seat. Standard is a removable tackle pod that not only holds essential gear securely, but the tackle pod also has a place specifically for a fish finder.  Not only that, but the transducer sits directly in the water, yet protected by the kayak body. Greg also ordered the "child pod" that sits in the place of the tackle pod and allows for a child to ride with you. 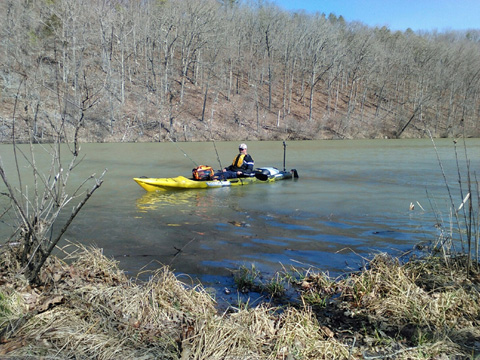 Winter fishing in my Viking Reload. Seen in the photo is the "Chill Pod" that offers a place to put fish on ice. It has a door just behind the seat that opens so your catch or drinks, etc can be kept safe and away from sharks, etc. My rod is in the forward flush mount rod holder and a Railblaza Camera Boom mounted on the back.

We will be adding more kayak fishing photos soon.